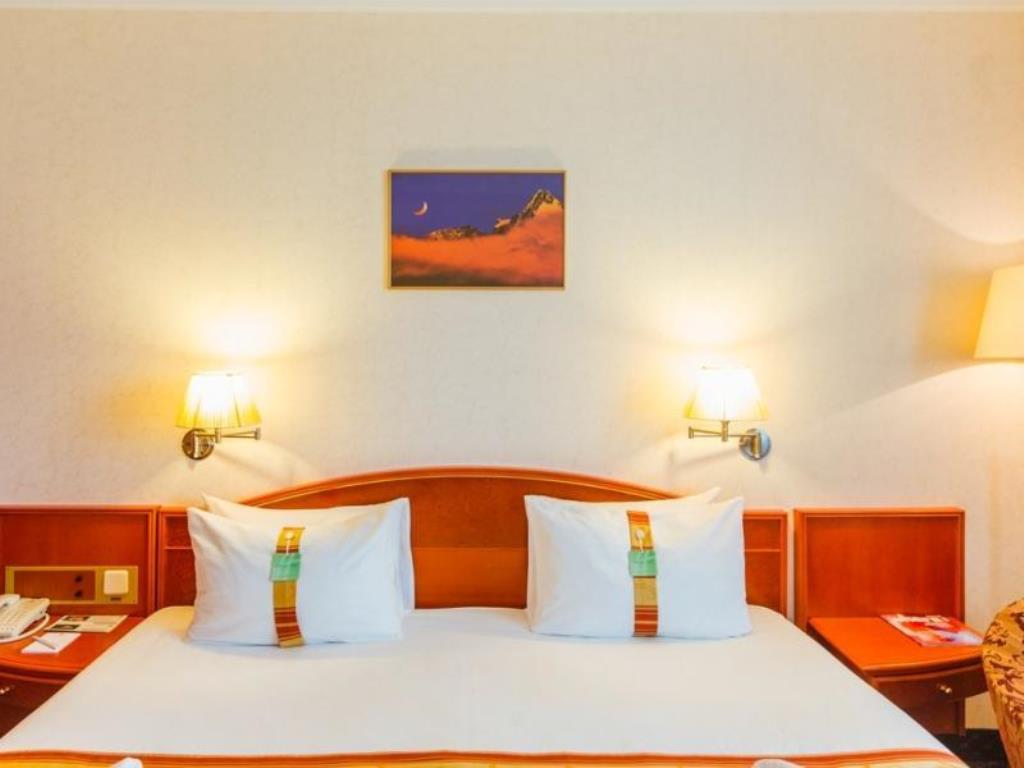 Moscow is a the capital of Russia and it’s the major political, economic, cultural, and scientific centre of Russia and Eastern Europe, as well as the largest city entirely on the European continent. By broader definitions Moscow is among the world's largest cities, being the 14th largest metro area, the 18th largest agglomeration, the 15th largest urban area, and the 11th largest by population within city limits worldwide. According to Forbes 2013 Moscow has been ranked as the ninth most expensive city in the world by Mercer and has one of the world's largest urban economies, being ranked as an alpha global city according to the Globalization and World Cities Research Network, and is also one of the fastest growing tourist destinations in the world according to the MasterCard Global Destination Cities Index.

Moscow is considered the centre of Russian culture, having served as the home of Russian artists, scientists and sports figures and because of the presence of museums, academic and political institutions and theatres. Moscow is the northernmost and coldest megacity and metropolis on Earth. It is home to the Ostankino Tower, the tallest free standing structure in Europe; the Federation Tower, the tallest skyscraper in Europe; and the Moscow International Business Center. Moscow is situated on the Moskva River in the Central Federal District of European Russia, making it Europe's most populated inland city. The city is well known for its architecture, particularly its historic buildings such as Saint Basil's Cathedral with its brightly coloured domes. Moscow is the seat of power of the Government of Russia, being the site of the Moscow Kremlin, a medieval city-fortress that is today the residence for work of the President of Russia. 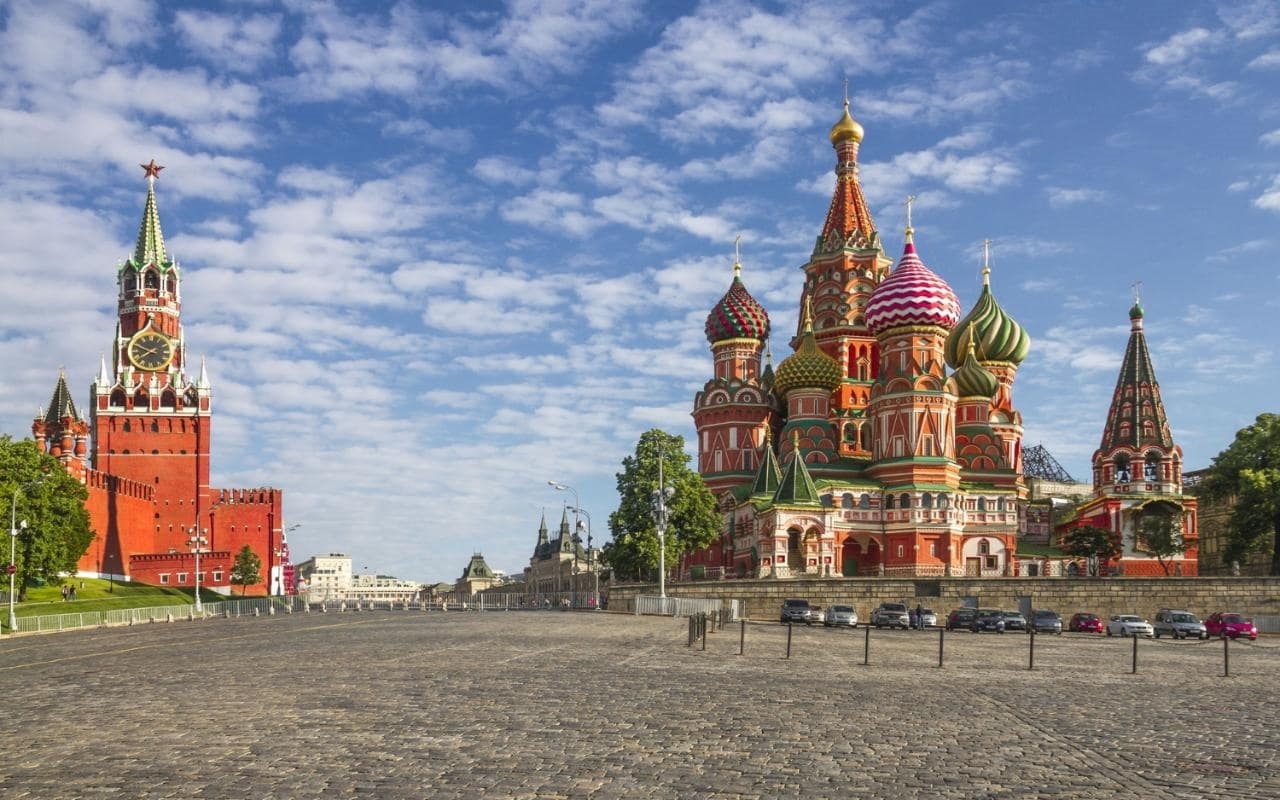 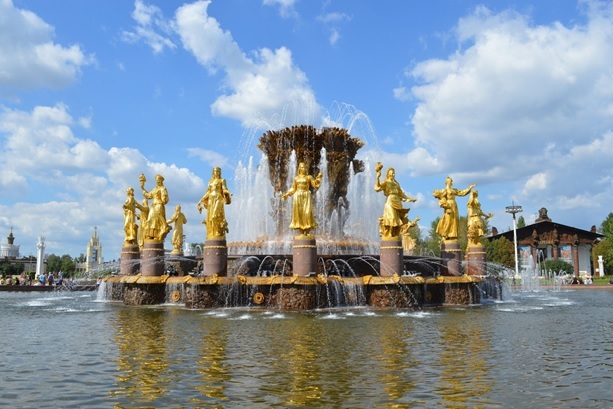